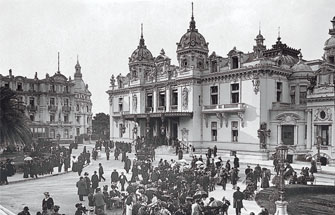 The reign of H.S.H. Albert II