Loïc Chollet-Vergé: "I was impressed by the general mobilization in this difficult period"

Loïc Chollet-Vergé has been managing the Caisse d'Epargne branch in Monaco for more than two years. He gives us his impressions of the unprecedented period we are going through, and...

Hervé Ordioni: "In Monaco, the reaction of the Budget and the Treasury was very prompt"

The primary objective of The Monegasque Institute of Statistics and Economic Studies (MISES/IMSEE) is to produce meaningful and informative statistical data on the economic performance and social environment of the... 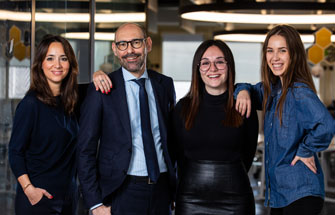 The incubator now houses 15 companies, how are they selected?

Selection takes place in three phases, following calls for projects. The first phase is a skimming phase, interviews, and finally the final choice is made by a jury of eight people, in front of whom the candidates have ten minutes to present their project. Companies are accepted for three months, renewable without limit. There is no sector selectivity in our choices, we approve ideas. Since the creation of MonacoTech in September 2017, more than 25 startups have been welcomed, we have gained experience on the type of companies we wish to host.

Do you know why they are applying in the Principality?

This is clearly the strength of attraction of the Monaco brand.  Of course, they are interested in the support programme, but it’s Monaco that appeals to them.
I would nevertheless like to point out that since the creation of MonacoTech in September 2017, more than 25 startups have been hosted, and 15 are still present. The value of these is estimated at over 100 million euros, and they have generated the creation of 60 jobs. This success may also encourage people to apply.

Monaco Tech is young, it's only two and a half years old: it's a start-up itself!
But we are lucky to have strong economic clusters that can attract young companies: the Yachting cluster is a powerful growth driver, with the emblematic Yacht Club. The Green Economy corresponds to the values promoted by the Prince and the political will of Monaco. Biotechnologies, Fintechs and MedTechs are also very active. This reinforces the attractiveness of the Monaco brand in the eyes of our candidates. By reflecting on our values and strengths, we try every day to consolidate our assets. 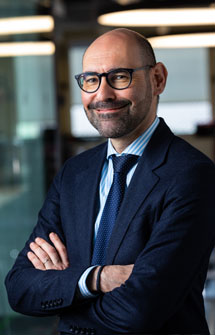 How do we do this?

The values of benevolence, integrity and sustainability characterise Monaco. These are very human values that need to be promoted, boosted, for example, by the Green Economy. Innovation is our strong point.  It is the Principality’s DNA, which has been demonstrated many times over with the extension at sea, or the personality of Prince Albert I, an explorer and an early environmentalist. Finally, we focus on value rather than volume, we are in a way a goldsmith’s art, given the size of our country.

Furthermore, since the creation of MonacoTech, a programme has been designed to support start-ups and their development. We are going to strengthen it, it will be orchestrated by a key person who is familiar with business creation, human resources, recruitment, development and growth issues. It will be surrounded by a network of experts, which we are lucky enough to be able to mobilise easily in the Principality.

The size of the country, advantage or disadvantage?

Our geo-socio-economic environment with an international airport nearby, a large job pool, high profiles at home and nearby, such as at the Sophia Technopole, is clearly an advantage.
Monaco's size means that networks can be activated very quickly. You can make an appointment with an international entrepreneur and then in the same day with a member of the government. Our country has more than 140 nationalities, including experts in all fields. It is a very motivating ecosystem.

If you had to define MonacoTech's vocation in a few words?

We are there to help people create their companies and to make innovative projects viable; as bearers of the Principality's values, we try to create wealth locally. Every company founder is an innovator; we must transform his passion into a viable economic project. And give him the means to do so.

We tackle the problem of financing, fund-raising...

Start-ups need financing. Of course, we provide a favourable ecosystem, but more needs to be done; our efforts must now clearly focus on fundraising. In Monaco we have the opportunity to work alongside investors: it is up to us to prove to them that there are financing possibilities beyond Real Estate.
We need to make ourselves known and create links and networks, for example with other incubators: in PACA, in Canada in the USA.
In addition, a call for applications is underway: from March 2 to March 31. In mid-May, the jury will meet and new companies will set up in the incubator at the end of June. We need projects to feed the machine. 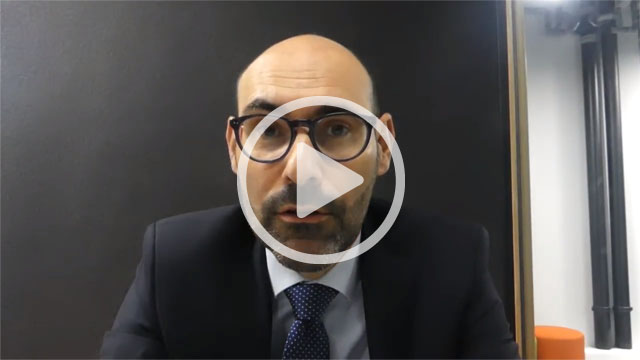